In 2009, tropical storm Ondoy ravaged many parts of Luzon in the Philippines. The torrential rains were so devastating that it produced rainfall which was equivalent to a months volume of rain in just 6 hours. Because of the high floods, many communities were submereged, properties were damaged and many lives were lost.

Though Ondoy was a complete disaster for my family and to a lot of other Filipinos, it became an eye-opener. That was the time I realized that rescue boats were a necessity. Boats that can help us survive a disastrous event, transport things, and save lives. I decided to create my own version of boat where I used plastic bottles and covered them with fiberglass.

At first, I produced the boats  for personal use, volunteering in rescuing stranded families during heavy rains. But during one rescue mission, a politician saw the potential in our eco-friendly boat and ordered over 30 pieces. That became the birth of Urban Bulldog Fiber Glass Rescue Boat. 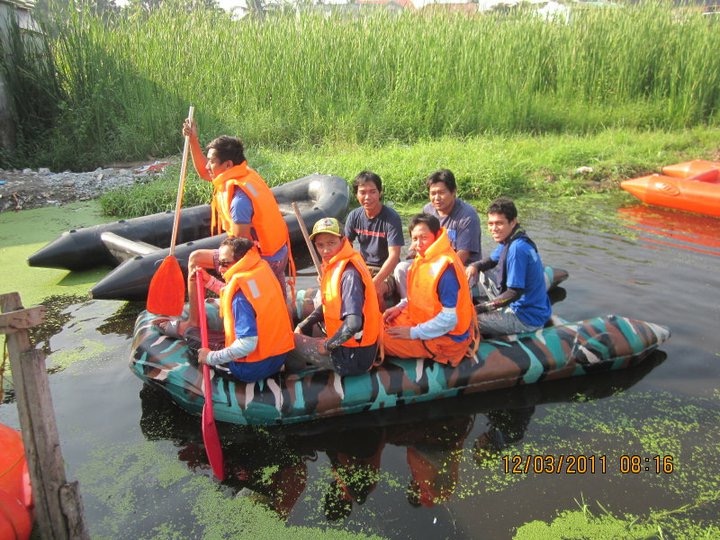 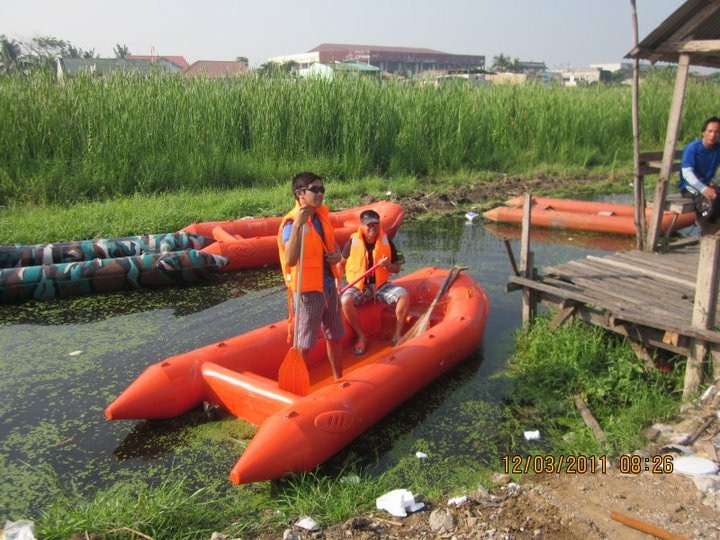 It is our mission to